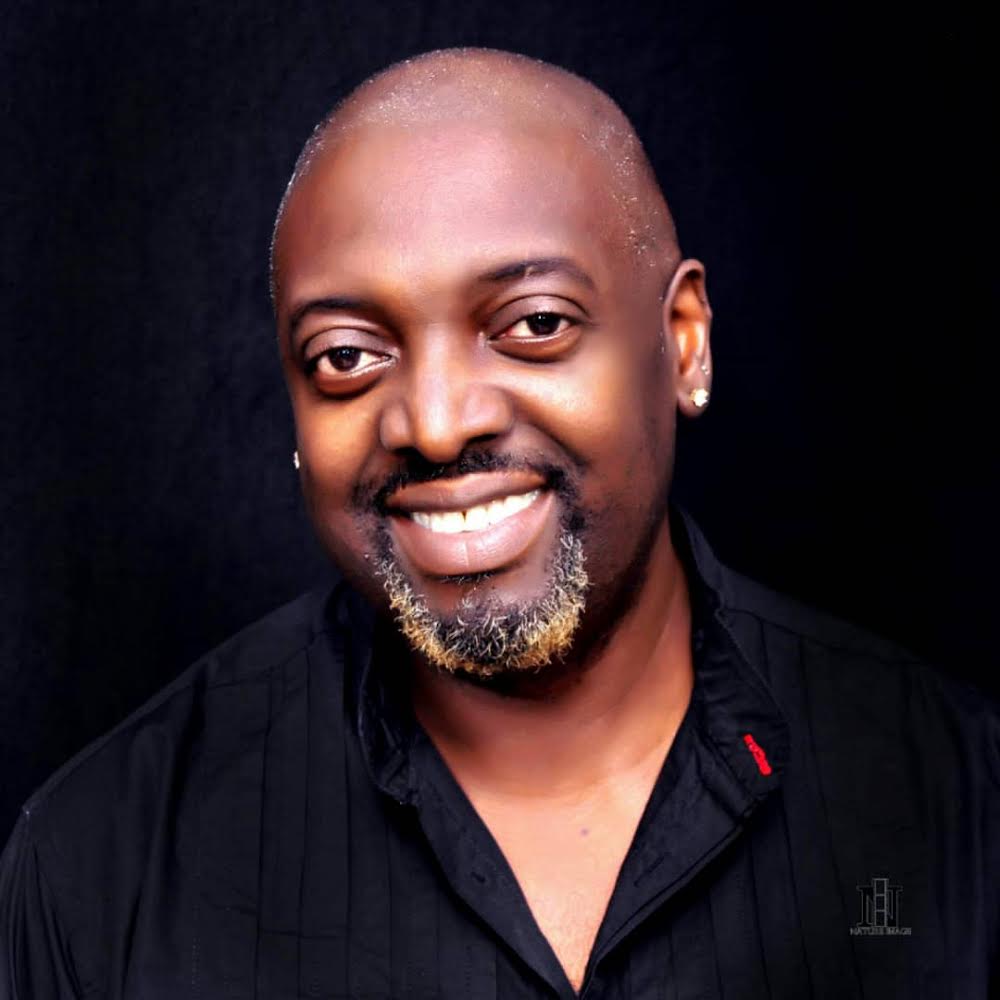 Role : Secretary, Board of Trustees'

“Live Abundantly® is about changing lives and attitudes towards the betterment of self and the environment.” – Mr. Peter Armand Boyo.

The multi-faceted Peter Armand Boyo is a Director at Diamond Pictures Limited, Executive Creative Director for Josedna Afrotainment, Art Director for Que Films and Firehouse Advertising Agency and a former Instructor at Yaba Tech Film Academy. He pens publications and blogs with focus mainly on inspiration, entertainment, fashion, lifestyle and fictional episodic genres. He also serves as a mentor to aspiring talents in the entertainment industry.

Mr. Peter Armand Boyo is a founding member and current secretary of the Live Abundantly!® Board of Trustees’, an organisation intentionally ardent on investing in the community and promoting positive positive social change™. Additionally, his personal charity, Rainbow, Chocolate and Cupcakes portrays his genuine care for all children particularly those with special needs. He strives as a passionate philanthropist to shed light on the issues of special needs persons, mental health, destitute and orphaned children. He has used the film medium to highlight social and medical issues through doc-dramas like the ‘Destitute Trilogy’ which focuses on the flight of destitute children, ‘From Riches to Rags’ which addresses sudden widowhood in the African society and Reflections which addresses Cervical Cancer. In 2018, the Universal Peace Federation bestowed the Ambassador of Peace award in recognition of his humanitarian efforts.